Several of our YLs know Morse Code and others are learning it or thinking about learning the Code. There are various programs, CDs, Apps, and etc. “out there” to assist in this project. Some of these we will reference on this page.

One very unusual method of learning the Code, however, was presented as a Training Topic on the Monday Night YL Net of October 29 /18. Here is a printout of what was presented by AC4HH (who does know the code) but told of an OM who ‘relearned’ it in a most unusual way:

I (Ac4HH)have heard several YLs say they would like to learn CW. Well, I came across an article in “CQ” magazine written by Nizar Mullani K0NM, who re-learned the code at age 70. He had learned Morse Code 35 years earlier; just enough to pass the test to get his Extra Class ticket, and then never used it again. Consequently, he soon forgot what he had learned. I can relate to his experience because after I passed the code test at 20 wpm in 1991, 27 years ago, I have forgotten just about all the code I had learned.

His motivation for learning code was that a friend in his radio club started a weekly CW net transmitting about 15 wpm. The interesting part of the article is the way he learned the code the second time around. The first time he learned the code, he used the traditional method starting with 5 wpm, then 13 wpm, and then 20 wpm. But at 70, Nizar (nickname Niz) wanted to learn CW in a different way. He recalled that when his son started to talk, it was with simple words like “mama” and “dada”, and gradually learned more complex ones. So he decided to learn CW as a new language, with simple words building up to more complex ones. To do this, he downloaded an app called CWText on his phone to listen to the letters and numbers at 25 wpm, a speed much faster than he could copy, of course, but he was learning the rhythm of each letter and number.

Once he learned to identify the sounds of the letters and numbers, he started listening to the “100 most common words”, such as “it”, “me”, “you”, etc. He played these words at 25 wpm to force his brain to listen to the sounds of the word rather than decoding the simple words into letters. Next, he reduced the speed to 20 wpm and tried to copy the words in his head, only looking at the word displayed on the screen if he had trouble recognizing it. After he learned the 100 most common words, he moved to the 500 most common words and again practiced at a higher speed than he could copy.

He said he was often frustrated trying to get his brain to work, but he kept at it every day, once or twice a day, for about a half hour or more of practice. He didn’t use any of the ARRL CW practice transmissions because he wanted to learn it the way his son learned to talk. He started listening to CW rag-chewers at 22 wpm and picked up some words to add to his list. Finally he heard a man calling CQ in CW for a while with no response and felt sorry for him, so he went back to him at a speed of about 20 wpm using his “new language.” From there, he got into contesting and has become addicted to CW contesting. The article continues with how he learned to type information into different logging programs, but the part I thought interesting was the process he used in learning the code.

In his closing remarks he said that if he could learn CW at 70, anyone at any age could do it. 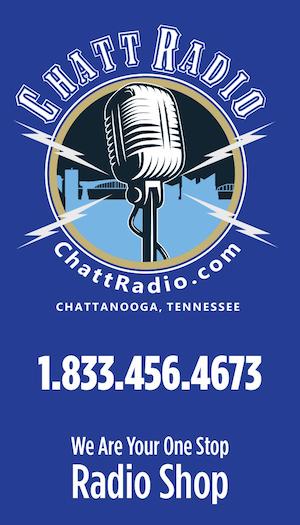